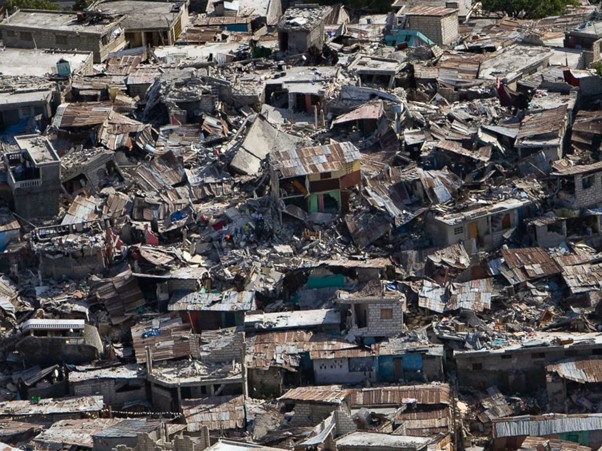 At 8:29:09 a.m. EDT (Eastern Daylight Time) on 14 August 2021, a magnitude-7.2 earthquake struck the Tiburon Peninsula in the Caribbean nation of Haiti on the island of Hispaniola. It had a 10-kilometer-deep hypocentre near Petit-Trou-de-Nippes, approximately 150 kilometers west of the capital, Port-au-Prince. The earthquake struck at 8:30 a.m. about 10 kilometers (6.2 miles) deep, with its epicenter about 12 kilometers (7.5 miles) northeast of Saint-Louis-du-Sud in the southwest part of the country. The location was about 96 kilometers (60 miles) west of the disastrous 7.0-magnitude earthquake in 2010 that killed an estimated 220,000 to 300,000 people. The earthquake caused widespread disaster damaging and destroying over 12,000 buildings and a large number of casualties. The city of Les Cayes, Haiti’s third-largest, was the closest to the epicentre of the earthquake. The city suffered extensive damage including many collapsed homes, places of worship, and commercial buildings. According to the Haitian Civil Protection Agency, at least 37,300 or more homes were destroyed and 46,000 others were damaged. Several hotels were severely damaged or collapsed. The Immaculee Conception Church of Les Anglais, a historical landmark constructed in 1907, collapsed when the quake struck during a mass service. The collapse of the facade of the church killed 17 people between the ages of 3 and 24. Two individuals trapped under the rubble were rescued by nearby construction workers. At Toirac village, just outside the city of Les Cayes, 20 people died in the collapse of the St. Famille du Toirac church during a funeral session. The destruction has also pushed hospitals to the brink and blocked roads that would carry vital supplies. A hospital in southwestern Haiti, where a powerful earthquake flattened homes, shops, and other buildings over the weekend, was so overwhelmed with patients that many had to lie in patios, corridors, verandas, and hallways. Then a looming storm expected to bring heavy rains Monday night forced officials to relocate them as best they could give the hospital’s poor conditions. Even those patients were somewhat fortunate. Haiti’s Civil Protection Agency on Monday raised the death toll from Saturday’s earthquake to 1,419 and the number of injured to 6,000, many of whom have had to wait under the burning heat, even on an airport tarmac, for help. According to the White House, US President Joe Biden and Vice President Kamala Harris received a briefing on Saturday morning about the Haiti earthquake. Mr. Biden authorized an immediate response and named USAID Administrator Samantha Power as the senior official coordinating the effort. A growing number of countries offered help, including Argentina and Chile, which said it was preparing to send humanitarian aid. “Once again, Haiti has been hit by adversity,” Chilean President Sebastian Piñera said. The United Nations requested the Brazilian government, the deployment to Haiti of Brazilian forces of the Army and Marine Corps, to secure stability in the face of ongoing humanitarian crisis. The Mexican government sent a C-295 and a C-130 from the Mexican Air Force, loading 15,400 kg of medicine and supplies for the people affected. The request was confirmed by President Jair Bolsonaro. The earthquake led to tsunami warnings being issued for the Haitian coast but it was lifted shortly after.

Everything we know about the Taliban and Afghanistan’s Taliban crisis

Formed in 1994, the Taliban were made up of former Afghan resistance fighters, known collectively as mujahedeen, who fought the invading Soviet forces in the ... Read More 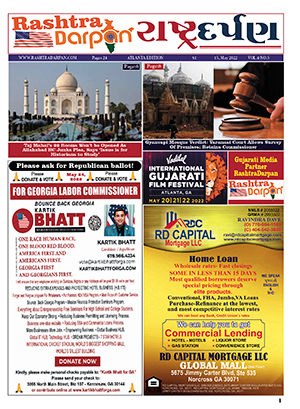